TRANSLATION is one of the important forms of intercultural relations. Since the knowledge of foreign languages in ancient times and today can not be called mass, translators act as intermediaries between peoples who communicate in various spheres of life. In addition to the mediating function, the translated works also perform a creative, productive mission, because they have always been an important stimulus for the development of national languages, literatures and cultures. 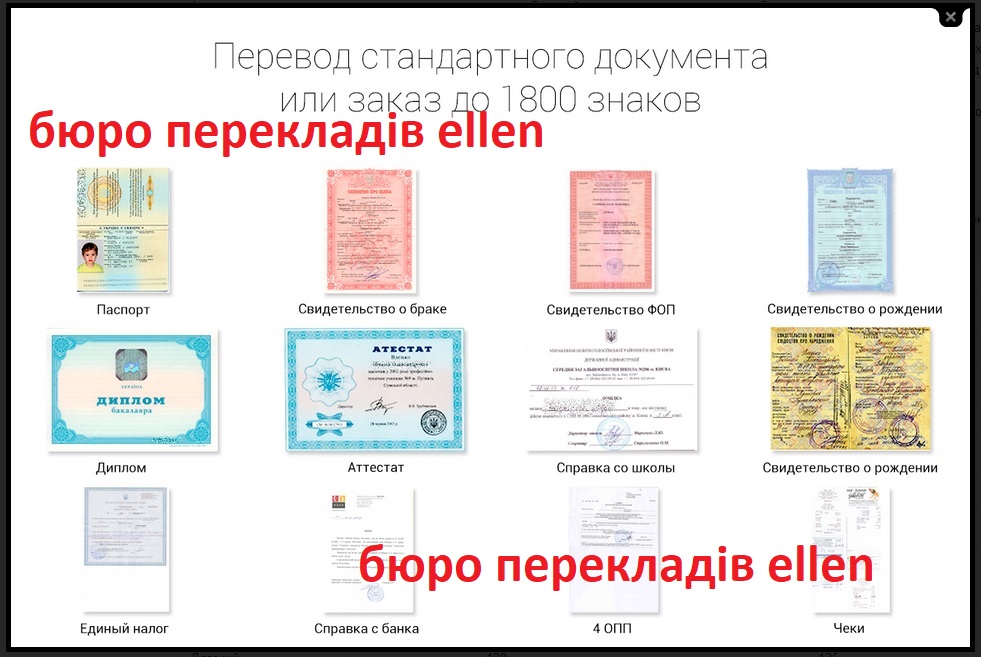 Type of the official translation of documentation differs cardinally from all other varieties of text translation. It requires to itself professional language proficiency and maximally possible accuracy of execution, because even the slightest mistake can lead to the remake of all formalized documents. Knowledge of all sorts of legal subtleties and nuances is also necessary. It is necessary to perform translation of medical documents with special accuracy and caution. The specialist should understand medical terminology, have the huge amount of knowledge in the field of medicine, as well as have qualification in formalization and translation of documentation, references, extracts and cards. Very much attention should be paid to the names of drugs, as the human life directly depends on that. It should be also paid attention to the translation of symptoms, contraindications and side effects. The affinity of languages and consonance are also of great importance. For example, it is much easier to perform translation from Ukrainian into Russian and vice versa, including due to consonance between them. The structure and filling of documents should meet certain standards, as they are used by government authorities. The necessary document can be translated in Translation Bureau of documents. The work is performed together with notarial certification. Only by its availability the documentation can be sent further, for example, to the embassy of the country, in which it is planned to spend holiday or business trip. The direction of translation also matters. For some text translators it is easier to perform translation from English into Russian, than vice versa, namely, from Russian into English. In order to carry out the notarial translation of documentation, it is primarily necessary to perform translation by the specialist, who works narrowly directly in the field of jurisprudence. The quality of result directly depends on that, and yet, what is very important by translation of documents for embassies is that it will save the considerable amount of time, as for departure the large number of references, acting for a short time, quite expensive in some cases and accompaniment of the foreigner are necessary. 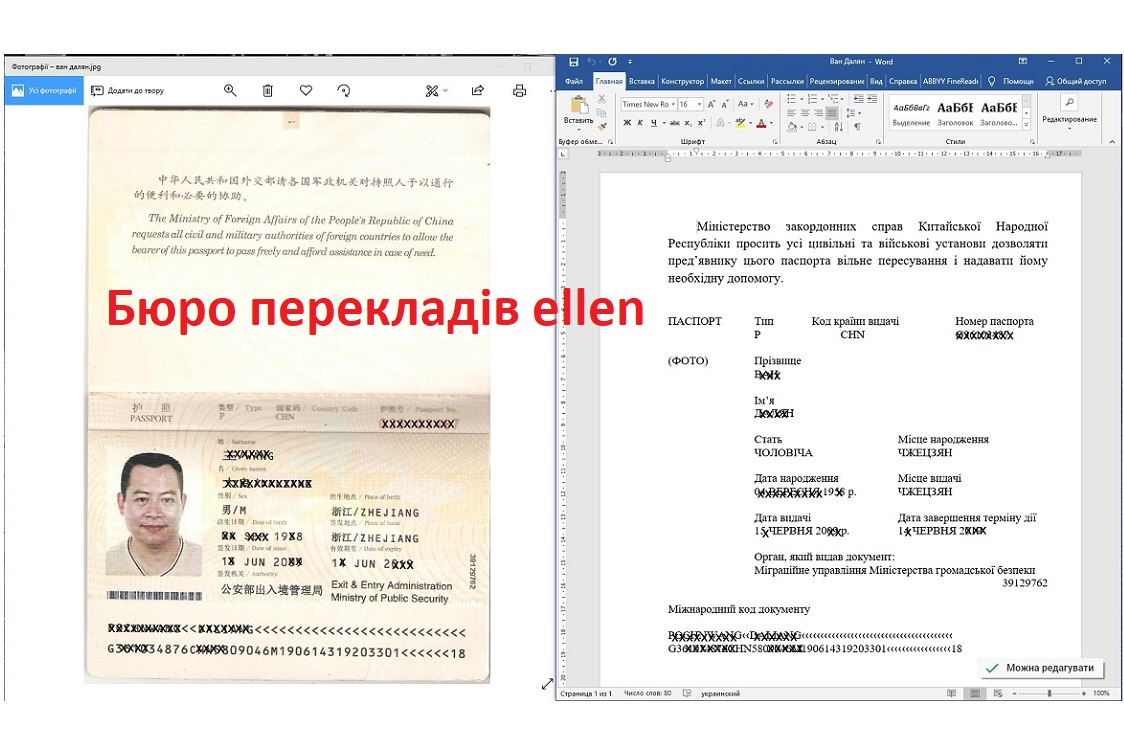 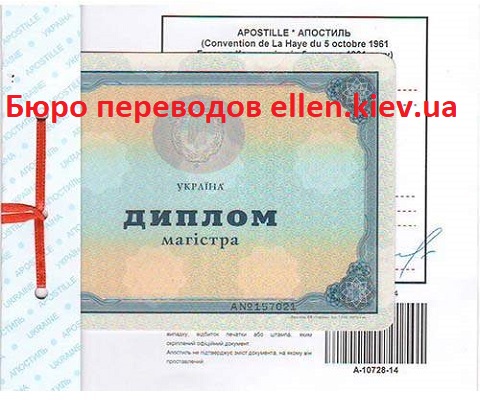 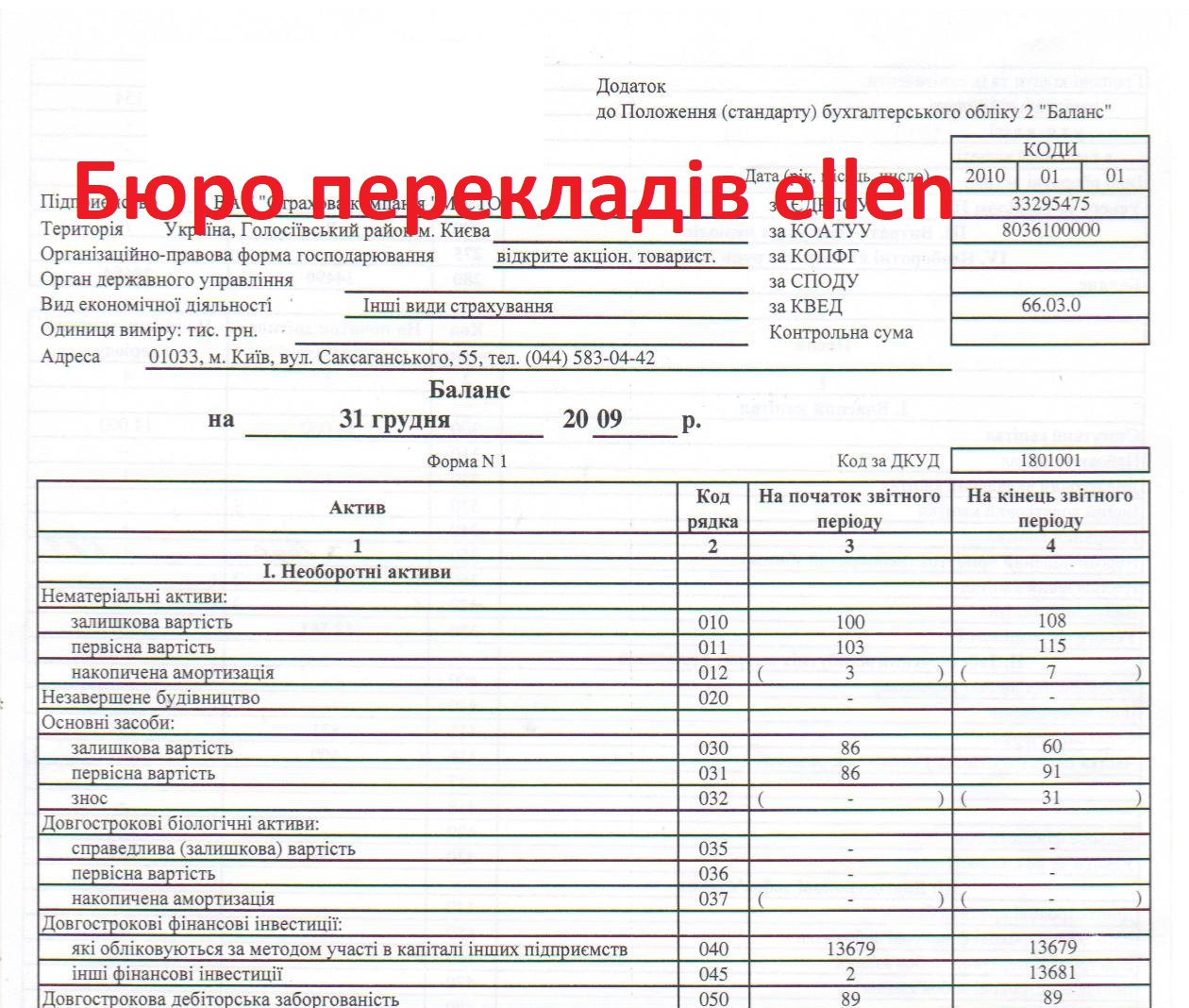 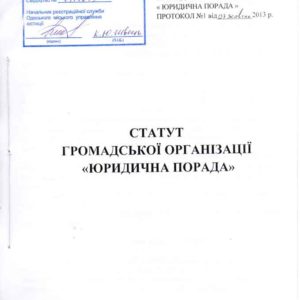 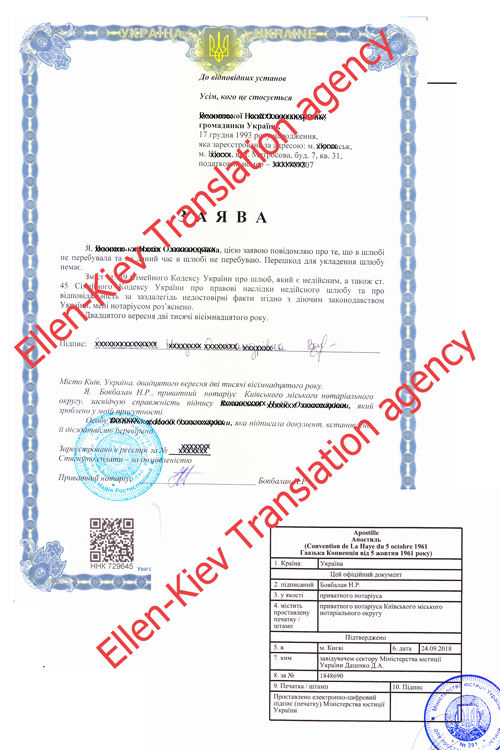